Old School Real estate blog in the Catskills. Journeys, trial, tribulations, observations and projects of Catskill Farms Founder Chuck Petersheim. Since 2002, Catskill Farms has designed, built, and sold over 250 homes in the Hills, investing over $100m and introducing thousands to the areas we serve. Farms, Barns, Moderns, Cottages and Minis - a design portfolio which has something for everyone.

Another One Sold in the Catskills

A pretty house for sure, on 9 acres in Cochecton NY. I owned this land since 2004, and it just sat there as I worked my way through expansions in Ulster and Dutchess counties. Then we circled back, and built 2 homes on 20 acres, in central Sullivan County.

When I first started out in 2003, this neck of the woods - central Sullivan County in towns such as Jeffersonville, Callicoon, North Branch - were our focus, but then it migrated south to Barryville area, and west to Narrowsburg area, then north to Ulster county towns like Woodstock, Saugerties, Stone Ridge and Kerhonkson.

This particular design is special to me because it is the very first design I ever built, back in 2003, in Narrowsburg. I was driving down the road to Fremont NY to a farmhouse renovation I was doing and kept passing this abandoned but cute hundred year old farmhouse along the way, and eventually I adapted with the help of an architect into the very first new old home of Catskill Farms. That's 20 years and nearly 300 homes ago.

Farm 60 is quite striking, with nearly 2000 sq ft but an additional 1000 sq ft walk out basement. This was sold/contracted early in the pandemic, and is one of our last homes sold before prices really rose. So we left some money on the table and the homeowners got a good deal, which is fine. I think we offer/offered a lot of value over the years.

The difference between now and then couldn't be vaster, but as far as I know, those early homes held up pretty well. Back then, as well as now, a part of my job has always remained the same and that is sourcing and staffing to building end - back then the challenge was to source one, and now it's to staff 25 at a time, but in the end, I was able to find a path to growing the team, and improving our homes. And let's be honest, after 20 years and hundreds of homes where there is a true dedication to making each one better, the homes end up being pretty awesome.

Went on vacation at last a few weeks back to Turks and Caicos with my son, sister and a friend of my sons, and a good time by all was had. Tough to turn off after 14 months of endless focus and work, but even worse, was reentering the 24/7 stress-arama when I returned. The endless problem solving and work had become so integral to my life during covid, it was a like a frog in boiling water - just happened, stage by stage. So to leave it, then reenter it, was a shock to the system, as well as healthy awareness of the mental toll that type of workload can take on a person. All in all, all good, but all work and no play can make jack a very dull boy.

Rugby team we fell in with.

Chuck chats about the latest offerings from Catskill Farms, including homes for sale in Kerhonkson, Olivebridge, Saugerties, Narrowsburg and Cochecton.

Check out this preview of 3 New Homes WITH POOLS for sale in Olivebridge, NY. These homes are under construction now and should be finished in the winter of 2022.

A Tour of 28 Dawson Lane

New Homes in the Olivebridge Area

Interviews at the Farm ft. Gary

Interviews at the Farm ft. Amanda 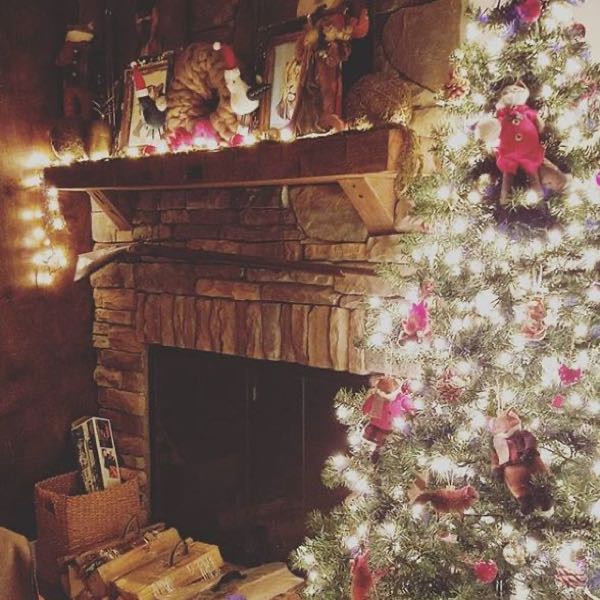 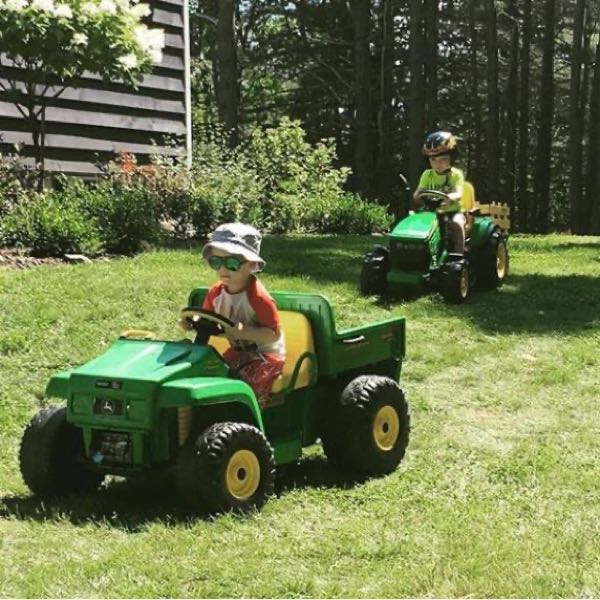 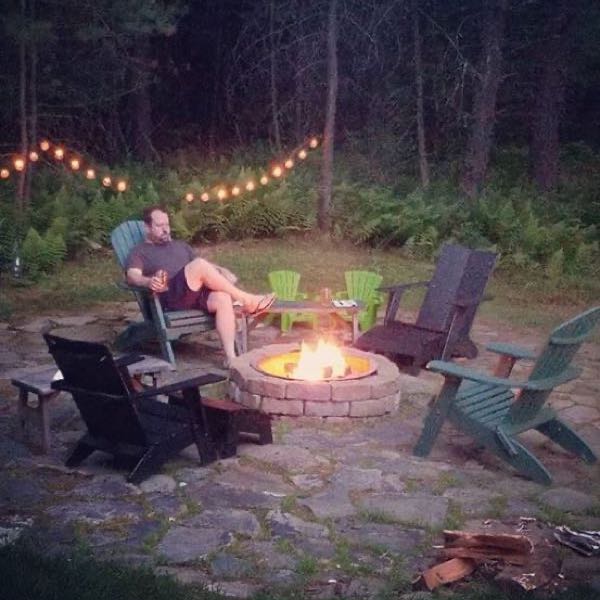 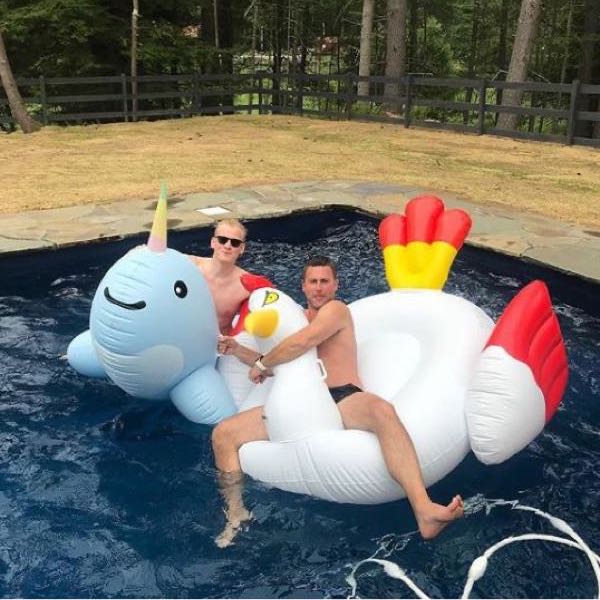 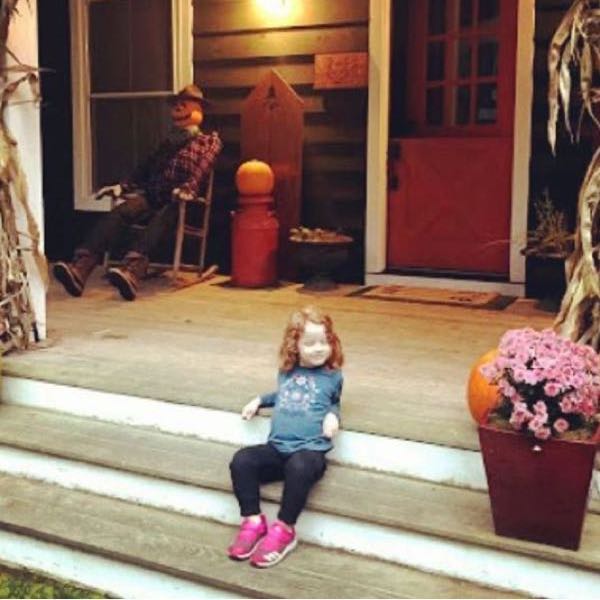 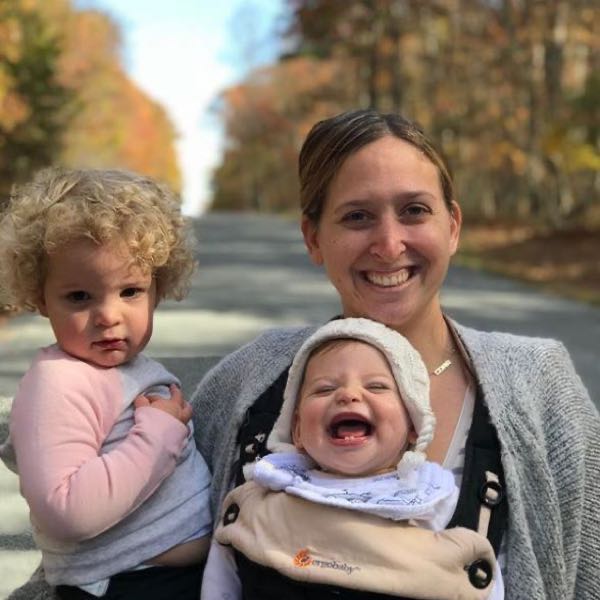 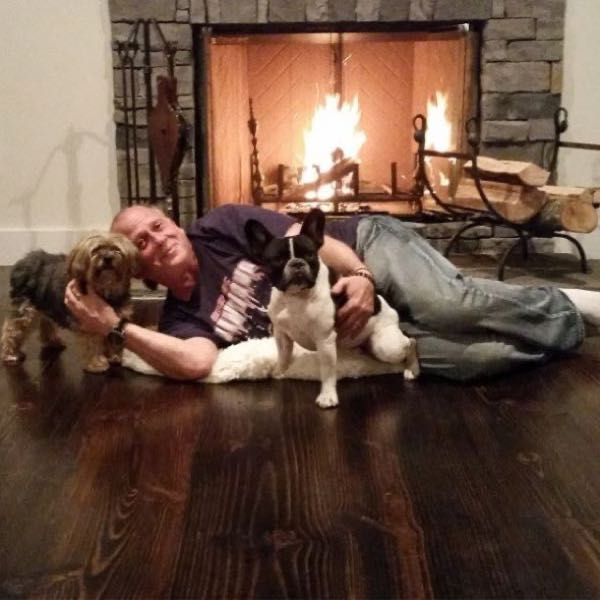